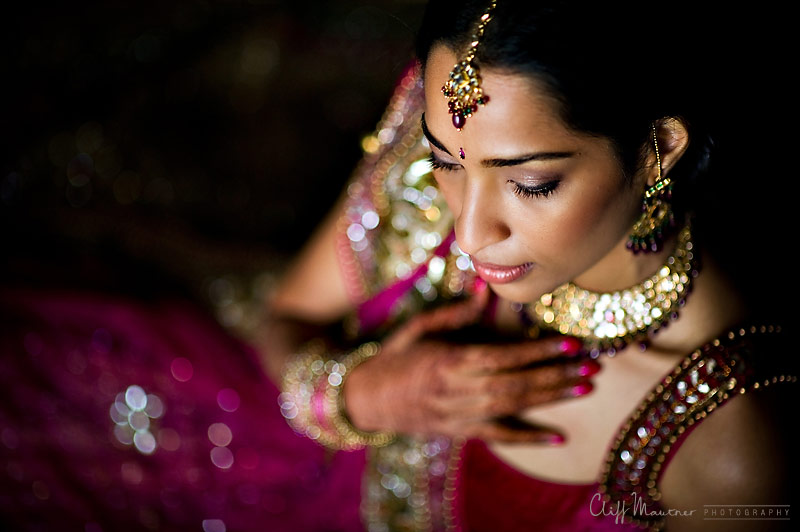 A few days ago, my friend Scott Kelby and I had dinner while he was doing his Light it, Shoot it, Retouch it tour in Philadelphia. During our conversation, in passing, I said something to the effect of, “oh man, never shoot a woman close up with a 50mm lens”. He said, “hmmm, thats a great quote, can I use that?”. Scott took that quote and used on his Google+ page, and it caused quite a stir. So much so that he then dedicated nearly an entire episode of his terrific webcast “The Grid” where he and Matt Kloskowski spoke about how most photographers make sure they never improve their skills. Basically, Scott’s Google+ page was littered with comments criticizing him and I trying to prove that you CAN take great close up portraits of a woman with a 50mm.

Well, I stand by my original statement. NEVER try and make a woman look beautiful with a tight portrait taken with a 50mm. I see nothing wrong with the 50mm in and of itself. it’s a great, fast lens for certain applications. Environmental portraiture for one. I use it, but I MUCH prefer an 85 1.4 when I can use it.

The Nikkor 85mm 1.4G is one of my go to lenses to make a bride look beautiful. It’s compression, bokeh, shallow depth of field, and overall contrast and sharpness help me bring out the beauty in any woman. It wont distort noses or facial features, and I can isolate my subject in a way that I just can’t with something wider. If you’re a photographer, try it. If you’re a bride, insist upon it! But those photographers who insist that a 50 is the way to go, keep going, and continue to distort the woman you’re shooting close up.

Scott was trying to convey a simple tip from me that could help with portraiture. In return, we were lambasted with comments from photographers with links to some seriously bad images shot with a 50mm. Here’s the episode of The Grid that I’m referring to.