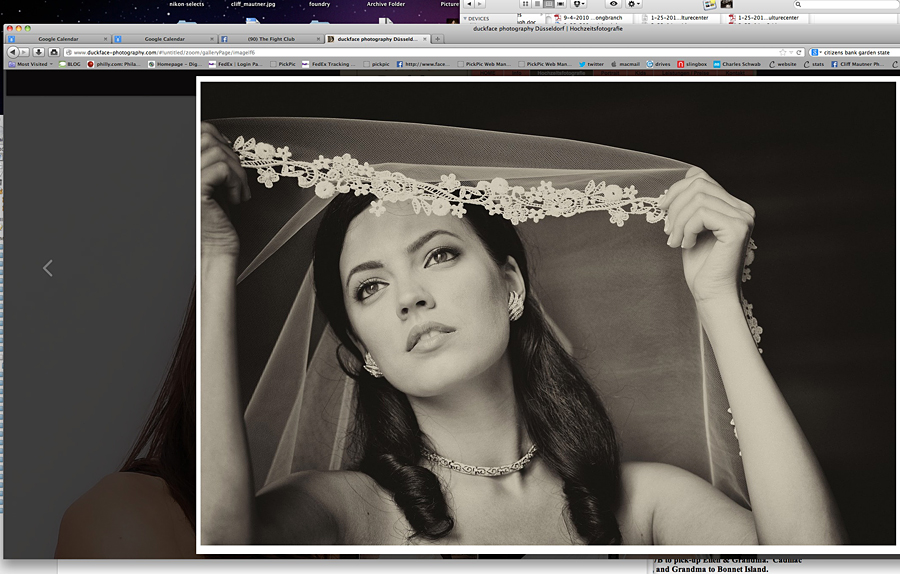 Stealing Makes Me Angry, Not Sad

Today, I have to say that I received the single most ignorant email response I’ve ever read. Now, lets not mistake ignorance with malice. This person wasn’t mean. They were just ignorant. With all of the recent fervor on the web lately about people stealing content, I’ve somehow been able to shrug it off, and I just sort of chalked it up to a sign of the times. Lately, there have been some prominent names who’ve been caught stealing- for whatever reason- and my name was used to basically endorse photographic products sold by another photographer. I happen to like that person who did this, and I figured it was something they just overlooked. Shit happens.

Again, I shrugged, and just kept moving on with my business of shooting, teaching, and being a dad and husband. I do my best not to stir up too much shit, except when I feel strongly about something. Well, today, I feel strongly about people stealing because the real reason for all of it has been exposed.

When the question of “WHY” someone would steal from another photographer is asked, many different answers have been thrown around. “My web guy did it”, seems to be the most overused. “I was too busy to realize what happened”, is another. “The images were placeholders for a mock site” is also a good one….

However, all that said, today I heard the absolute pinnacle of excuses. It’s perhaps the single most appalling excuse BECAUSE IT WAS THE TRUTH! I’m not going to expose this individual on this blog post because he was being truthful. However, the truth is MORE disturbing because it’s the single, most prominent reason for theft out there today. I’ll also state that I think it’s more prominent with wedding photographers than any other genre.

Bjorn Thiele was kind enough to email me about the theft. The image below was shot for the Nikon D800 campaign, and it was a full page spread in that brochure.

My friend Corey Ann has a sight called Photo Stealers– where she calls out thieves. I took a page out of her book, and I screen capped the thief before he took the image down. He “found” it on Google, and thought he’d boost his portfolio with it. When I emailed the offending photographer, this is how he replied-This is his email:

“Sorry for the inconvenience Cliff. Did not expect to do that. Found the pic as a RAW on google.
Took it off now.

Trying to start something, but only have a view wedding pics in my portfolio. Wanted to boost it up a bit.
Well that was a mistake, sorry again.

By the way, really breathtaking work on your homepage.

Sorry to sound like the old geezer that I am, but what’s happened to hard work, experience, and an effort to develop your skillset? Screw that. Just take it off of Google, and off you go- might as well steal from the web and make me look better than I am.

Why develop skills and experience, when it’s right there on Google for you to steal?

I’m incredibly angry. I’m angry because I see honest, hard working photographers busting their asses to learn, and they’re building their businesses through hard work, relationships, and craftsmanship, and then you have assholes like this who just think it’s OK to just steal.

That’s the crux of the issue here. The sheer fact that this person was so callous that they felt it wasn’t even necessary to lie!!!!!! For god’s sake, I think I’d rather have been fed a line of bullshit than to hear the truth.

The truth hurts. The truth is that many people out there just steal and think it’s no big deal. They think it’s ok to “boost” their portfolio by stealing.

Let’s all face the facts. That’s the reason. They want to take shortcuts. They want to intentionally mislead clients in to believing they’re someone they’re not. Clients pay dearly for this in the long run. That photographer can never produce the work they “PRETEND” they can produce, and they disappoint the client. The entire industry looks bad when this happens. Everyone suffers because of those who are so desperate to cheat and steal their way to success.

I honestly don’t want this person being publicly shamed. This person actually took responsibility and told me the real reason they stole. This was the very first time someone actually told me the truth. It’s refreshing- in a very, very disturbing way. I wish all of the thieves out there would just fess up and tell it like it is. You’re a thief, and you just want to take shortcuts and pretend you’re someone you’re not.

Stealing makes me angry, not sad.