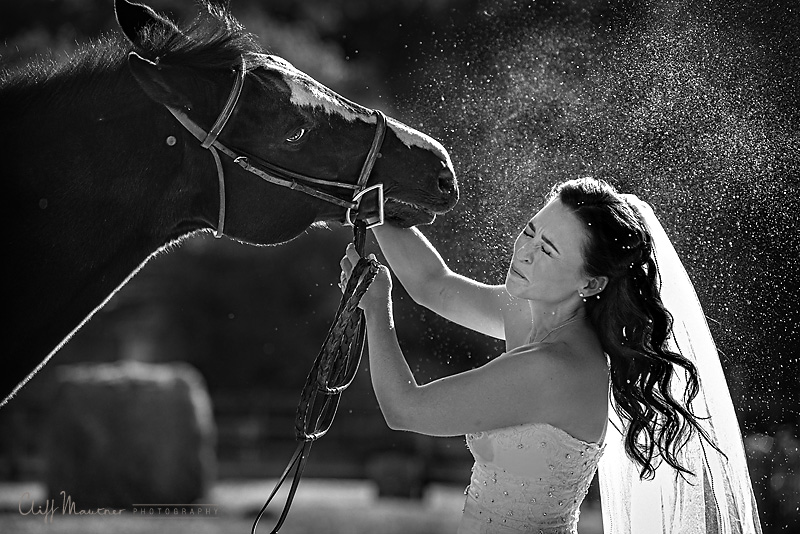 Bride and her horse-Bellevue Wedding

I’ve been asked about other images I entered in the WPPI print competition besides the image that won the grand award for photojournalism. Sometimes, deciding upon what images to enter into a competition is incredibly difficult. I’ve always found that curating my own work is a daunting task. I’m also not very good at it. Usually, the more I stare at them, the less I like them. Sometimes, it takes an objective eye to be honest and straightforward to tell you what sucks and what doesn’t.

Enter master printer, Rocco Ancora​ from Australia. I need to give a huge thank you to Rocco not only for his incredible talent for printing photographs, but also his insight into what I should enter. We skyped for a while, and we shared a screen to talk about images. I told him to be brutally honest, and to tell me what was crap, and what wasn’t. Truth be told,  I may not have entered the grand award winning image if Rocco hadn’t praised it. I surely wouldn’t have entered the image below. While I really do love it, I hadn’t realized it’s impact until Rocco insisted it be entered. After going through about 15 images, we narrowed it down to about 8. We discussed each image, and I described my preferences for a completed image. Rocco fulfilled that vision with his gifted artistry. The process is NOT about handing off an image to a master printer to see what he can do with it. It’s about having a vision, explaining that vision, and having a gifted printer fulfill that vision. If you’re looking for someone to print your competition images, or perhaps just tweak your portfolio images, I highly suggest reaching out to him to see if he has some time. His schedule is pretty packed, but with notice, he may be just what you need to make your images pop in a way that you’re just not capable of replicating. Rocco also predicted that one of my images had a great chance at being “a category winner”, and he was spot on. Also, for the trolls out there, Rocco was NOT a judge. He was a print chair in another category and has zero say in what wins and what doesn’t.

This image below, scored a 90 at the 2015 print competition. It did not place, but it did received a gold, and it also gets a few laughs along the way. I happen to adore this bride, and when she told me her horse had an allergy, I chuckled. This truly is a photo of her horse sneezing on her, and no, it’s not staged :-) In the end, as always, I learn so much from this competition. I discover what I can do to improve my work, and I’m inspired by others as well. It’s great to win this competition, but it’s more important to participate. Even if you’re a great printer, get someone else- a neutral party- to look at your images and allow them to give you honest feedback on the images that impact them most. When we stare at our work too long, we become blinded by our emotional bonds to the clients, and the images of those clients. Thank you, again, Rocco, for your talents, guidance, and friendship throughout this entire process. XIX Restaurant at the Bellevue Weddings